Connectos is a great game for all ages. For those who addicted to brain games.
Your task is to assemble several trains by color. The carriages must be placed in order behind their locomotive.

There are five levels of difficulty in the game. There are no advertisements at the "Baby" level and it is suitable even for small children, while not every adult can cope with the fifth "Crazy" level.

Download the game, play it, train attentiveness and develop analytical thinking. Also unlock achievements and get high scores in the leader boards. 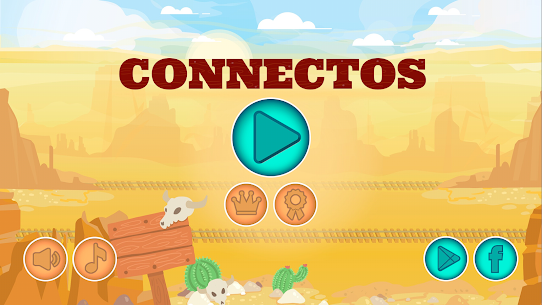